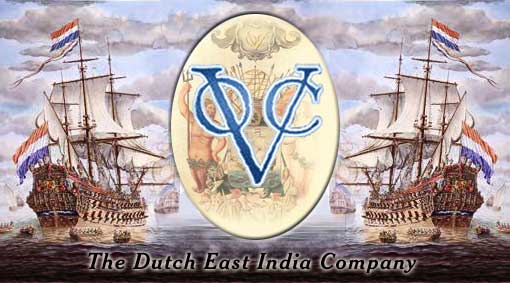 The Vereenigde Oostindische Compagnie, the Dutch East India Company, was a trading company founded in 1602. Considered by some to be the first corporation in the world, the VOC was in any case the largest and most impressive trading company in Europe during the Early Modern Period. The Company ruled the trade zone between South Africa and Japan and was granted authority by the Dutch government to build forts, appoint a governing body and to form an army, as well as conducting trade and establishing colonies.

Some statistics:  The Company operated from 1602 until 1795. In a span of 193 years, they employed over a million workers—soldiers, sailors, clerks and merchants, sailed 4,785 ships and moved more that 2,5 million tons of Asian goods. By 1650, 50% of the merchant ships in Europe were owned by the Dutch.

Surviving today are over 25 million pages of documents, housed in Jakarta, Colombo, Chennai, Cape Town and The Hague. The VOC archives are the largest source of early modern history found anywhere in the world.

The Company was at home in Amsterdam and Amsterdam in the early 17th Century generated some impressive statistics itself. In 1567, the population was 25,000. In 1610, the population had doubled; in 1620 the city had grown to 100,000 people. In 1660, 200,000. Because Spain had taken control of the main hub of business and trading in central Europe, Antwerp (modern Belgium) in 1585, trading moved to Amsterdam. Skilled tradesmen flocked to the source of employment. This drastic rise in population reflected how many refugees were fleeing from Spanish troops and the fact that Amsterdam was known for religious tolerance.

But back to the VOC: what made men sail half way around the world? Compared to bulk goods like timber, tar and salt there was more money to be made trading luxury goods like spice and sugar. And the only place to get spice and sugar was half way around the world. Spice was in great demand because the taste of less-than-fresh meats did not satisfy the discerning palate.

Up until the end of the 16th century, the Spanish and the Portuguese were in control of the seaways and the routes were unknown to the Dutch. The Dutch merchants sailed their first voyages after 1596 when extensive information regarding Asian ports and navigation were brought back from abroad by a man named Jan Huyghen van Linschoten. Still, many of these routes were unknown, uncharted and somehow the early voyages were successful. In order to keep these newly flush Dutch merchants from competing against each other, the VOC was formed and claimed a monopoly over trade in the East.

But these sea voyages were long, grueling, dangerous, tedious, lasting up to six months, even longer. What sort of person voluntarily boarded a sailing ship? On to waters uncharted? Riches were to be had in the spice trade, yes, but those who earned the money were rich merchants who stayed home and got richer. Merchants living in the Indies had a life expectancy of about three years. For those who travelled with the Company, only one in three returned.

The type of person who travelled was one who had more or less nothing to lose. Cramped quarters, wormy water (if any fresh water at all), hard bread infested with weevils, disease, fleas, lice. A simple soldier had maybe a few square feet of space below deck. Was this life really so bad for these men? For many of them, the conditions on the ship, regular substantial meals and employment outweighed the disadvantageous life they were facing in Europe. 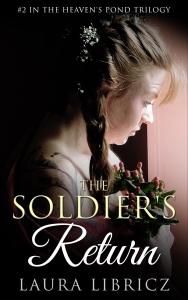 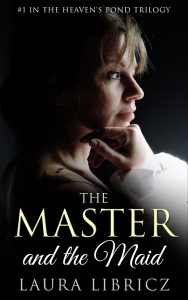